2017 has been a year of lot of changes, both personal and professional. Left my job and joined graduate school, started paying attention to my health and traveled a lot of new places.

I had become frustrated with my work life at BrowserStack - the two years were solely work focused and I had paid little attention to myself. After the initial months where I was learning on the job, the continued grind and late nights at work gave me feelings of intense burn-out. I decided to take a step-back and think what I wanted to do next. Changing jobs was always an option, but I had been postponing my idea of joining grad school to do a deep dive about few topics in Computer Science for a two years now. That said, I am incredibly proud of the work my team did in 2017 - we built and launched a new product - App Live Beta from scratch in a timespan of 5 months (January to May) and solved a lot of interesting problems relating to networking and systems behavior inside mobile devices.

I joined the PhD program in Computer Science Department at the University of Maryland starting August 2017. Moving to a new country and adapting to the new lifestyle has been an incredibly fulfiling experience. I took courses on Distributed Storage Systems and Program Analysis this fall semester and learned a lot from them. All the notations and rules that I had seen in research papers in programming languages make some sense now. I am yet to contribute to any meaningful research yet, but I am looking forward to it. TA-ing the Introduction to Computer Systems courses has been an eye-opener, as I now see students from the other side of the room. I still feel I am not that great a teacher but hopefully I will improve with time.

This year has been pretty good in terms of travel. I took a break from work to travel the UK for a week in March doing a solo backpack trip. I explored London for around 4 days before moving on to Alnwick for a day. I loved the landscape around the Bamburgh beach - sea on one side and the castle on a volcanic rock on the other side. Rest 4 days I spent in Scotland exploring Edinburgh and Glasgow and traveling around the Scottish Highlands. 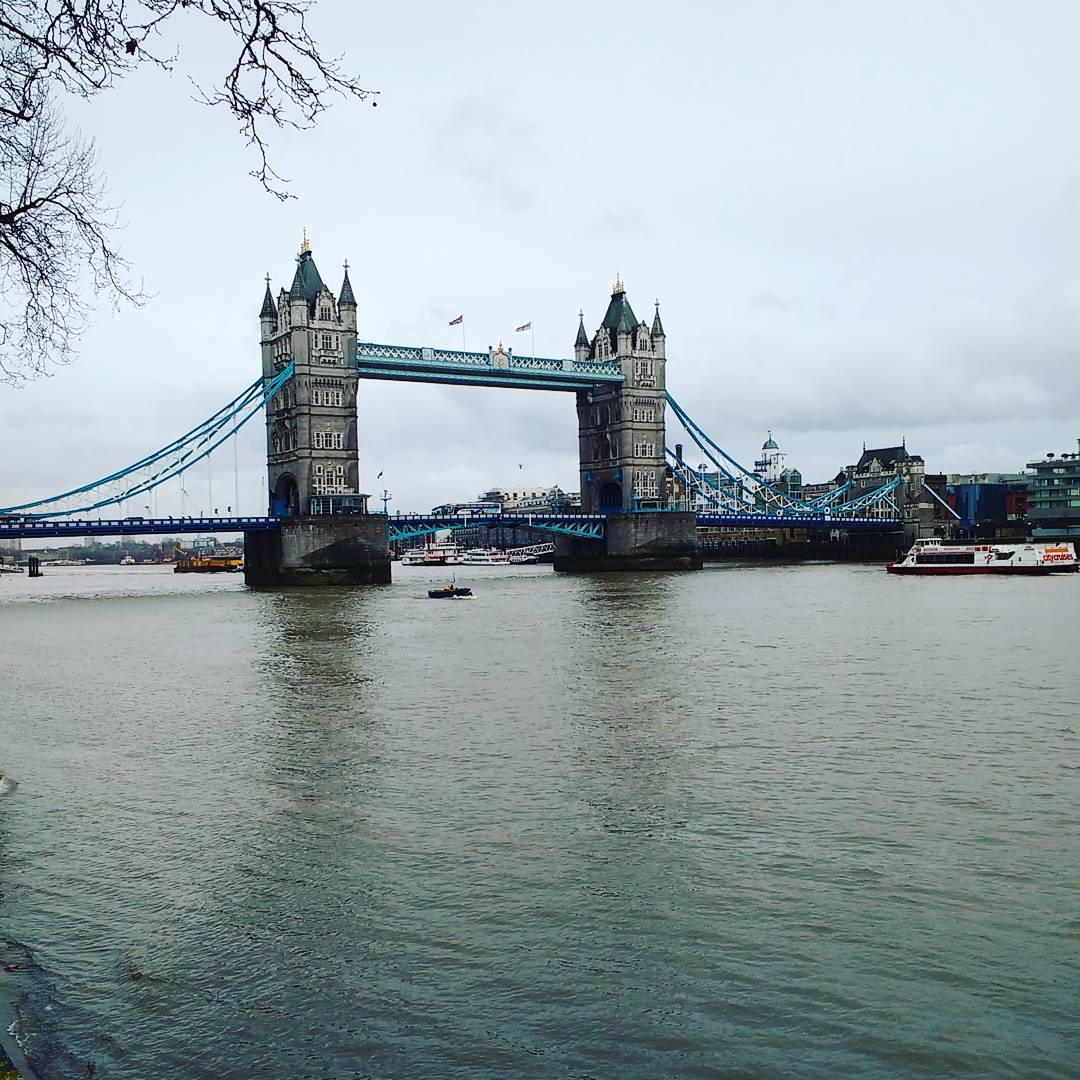 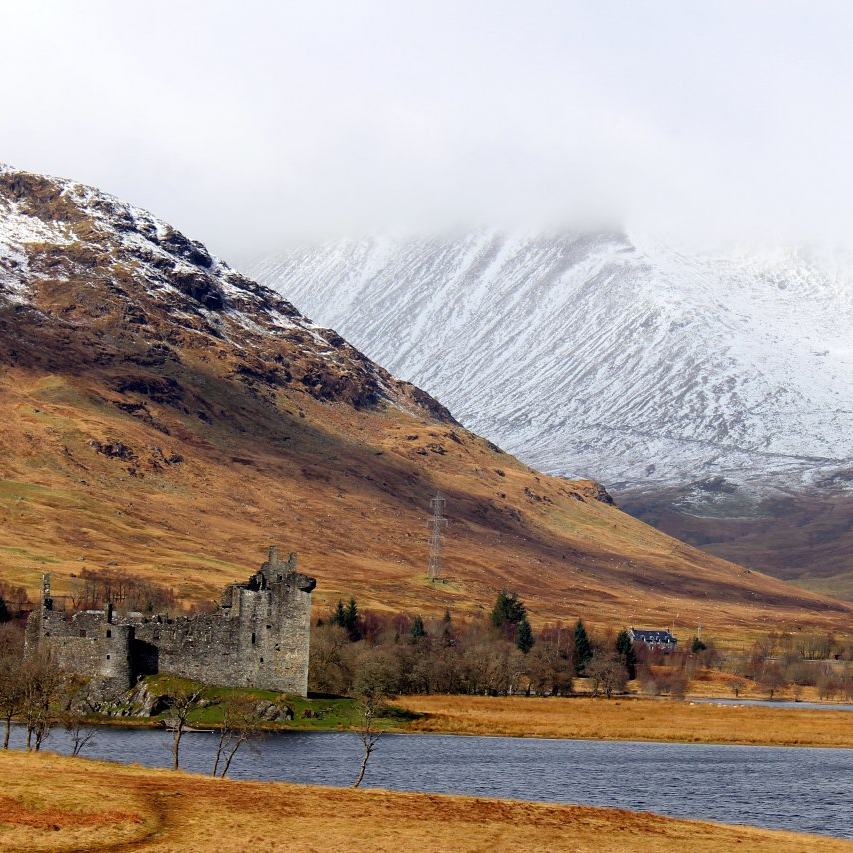 I visited Goa (again!) this year with my office colleagues just after my last day at work. Fast forward to the fall season, I spent a few days camping in the Great Smoky Mountains and hiking up the Mount Cammerer in October. I am concluding the year with a trip to New York, catching up with a bunch of old friends. 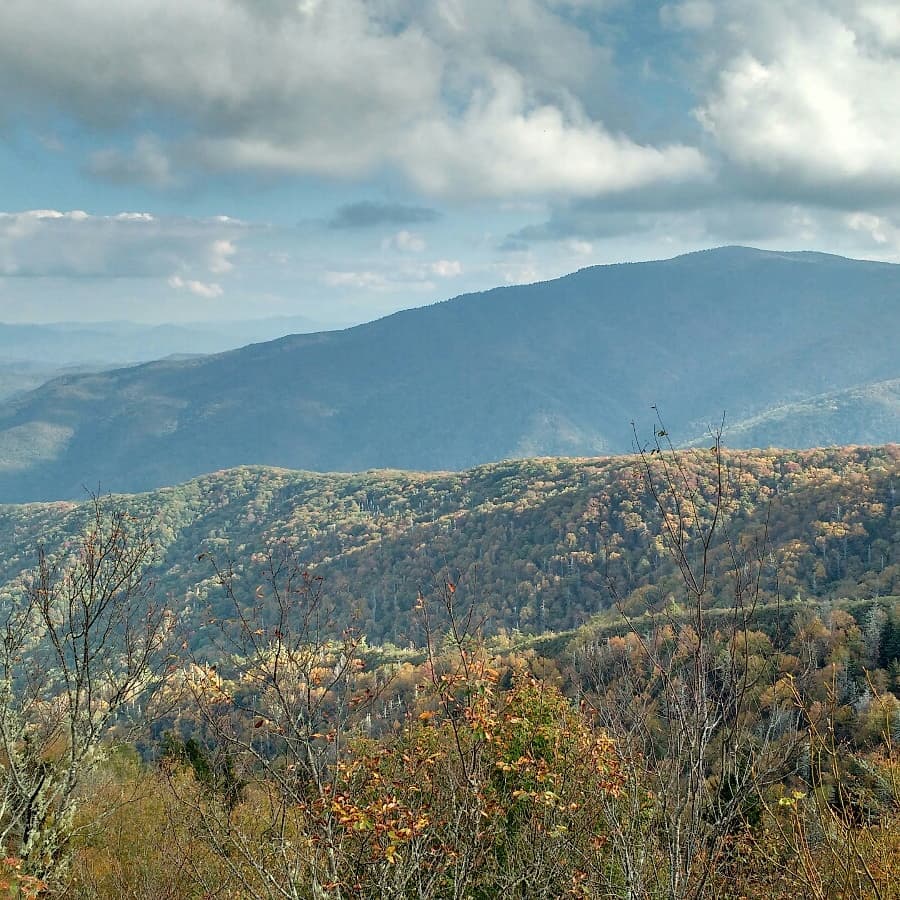 I started maintaining a work related journal, a log of the stuff I have worked on a day-by-day basis. I try to keep it updated, but always end up falling behind. I should probably write a future post of how I have structured it as a git repository.

Unhealthy lifestyle and frequent consumption of fast-food during my job had led me to gain a lot of weight. I had read somewhere - relocation is the best time to change habits. After I joined graduate school, I started cooking on my own (yes, it is a very uncommon thing to do in India) and found that cooking is an amazing way to freshen up one’s mind. A friend gave me company to hit the gym as well and I started lifting weights for the first time. Progress has been slow but I hope to continue for the years to come.